Since its origins in 1924, CIMIER has had a significant impact on the history of watchmaking. From its launch in Hölstein, in the Basel Jura, its founder Joseph Lapanouse imposed his philosophy by offering affordable watches so that everyone could find its own watch. The company is, therefore, moving into the production of the robust and accurate "Roskopf" watch.

CIMIER also stands out for innovation by democratising the "false chronograph" : a watch that stops the seconds without resetting the second hand.

This model has been the company's flagship product for years and has recorded a total production of 21 million copies. Faithful to its tradition of modernity, CIMIER has been developing its own quartz movement since the 1970s.

In 1985, the Lapanouse family, Joseph Lapanouse's heiress, sold the brand, which then moved to Biel, in the heart of the Swiss watchmaking region.

In 2010, CIMIER opened the doors of the exclusive world of watchmaking by creating the Watch Academy. Hundreds of students have since passed through its workshops, building their very own CIMIER watch.

Today, CIMIER is a profitable independent watchmaker perpetuating the art, tradition and fundamental values of Swiss watchmaking. In the hands of master watchmakers, each model is meticulously crafted under the sign of technical rigour and passion.

The watchmaker Joseph LAPANOUSE founded his company LAPANOUSE SA in Hölstein near Basel, Switzerland, and began selling his watches under the brand name CIMIER. He specialised in making pin-pallet escapement watches, similar to the “Prolétaire”. This was a robust, accurate and affordable timepiece invented by Georges-Frédéric ROSKOPF, the famous German watchmaker. In 1920, the Prolétaire, or «Roskopf» watch, began to be manufactured on an industrial scale. It became Switzerland’s most exported movement: nearly 35 million during the 1970s.

The workshop was relocated to Bubendorf, just outside Basel.

Armand LAPANOUSE, who worked with his brother Joseph, submitted his patent for a movement cage for the ROSKOPF watch.

CIMIER’s most popular product was the “faux chronograph” (false chronograph), a watch that allowed the user to stop the seconds without returning the hand to zero. This timepiece allowed many consumers to acquire a chronograph-style watch at an affordable price. CIMIER made 21 million of these legendary calibres.

The business now employed more than 500 people in Bubendorf, and its annual production totalled 1.5 million timepieces. Sixty million ROSKOPF-type watches were being produced every year.

The watch industry went through the quartz crisis. The number of mechanical watches sold fell considerably. CIMIER developed and manufactured its own quartz movement.

A former director of CIMIER acquired the brand and set up the new company, Montres CIMIER, with new strategies.

In 2010, CIMIER opened the doors of the exclusive world of watchmaking by creating the Watch Academy. Hundreds of students have since passed through its workshops, building their very own CIMIER watch.

Montres CIMIER launched its first manufacture-made calibre, the Big Matic 16½. Thanks to the CIMIER specialists the ETA 6497-1 hand-wound movement was converted into an automatic movement.

Montres CIMIER returned to the Jura region and set up new premises in Bienne. Today, Montres CIMIER is a well-established, profitable and independent watchmaker, perpetuating the art and tradition of Swiss watchmaking. Its timepieces are designed, developed and manufactured by experts and are synonymous with high-quality workmanship. They are guaranteed “Made in Switzerland”.

The love of craftsmanship in the purest tradition

Refined and elegant, CIMIER watches exude Swiss watchmaking know-how and reveal an aesthetic of great finesse. In the hands of our master watchmakers, each model is meticulously crafted with great passion and uncompromising technical rigour. 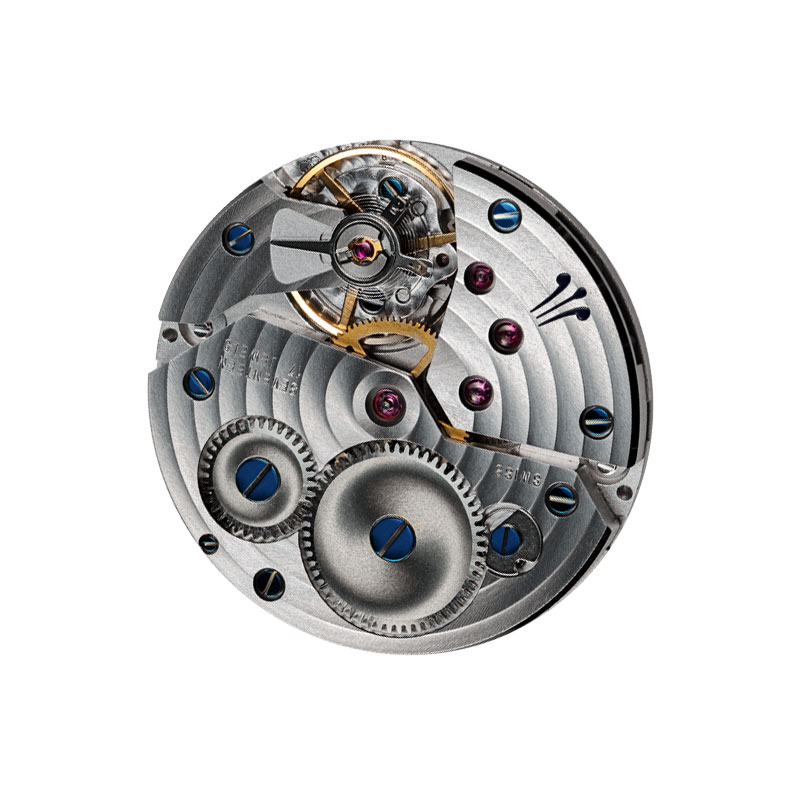 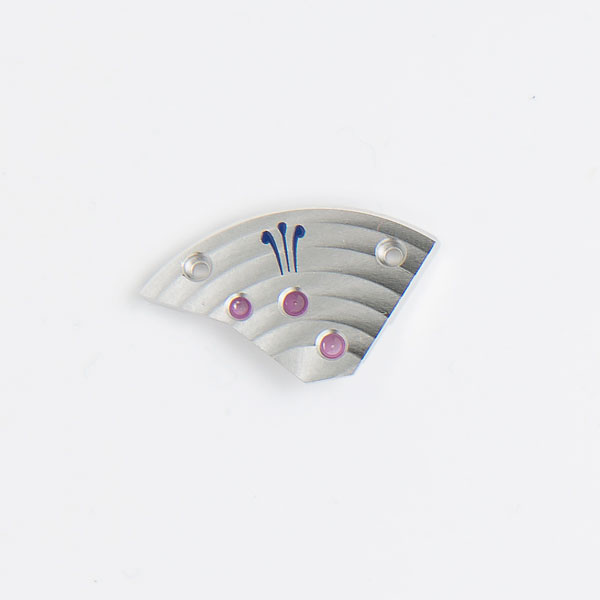 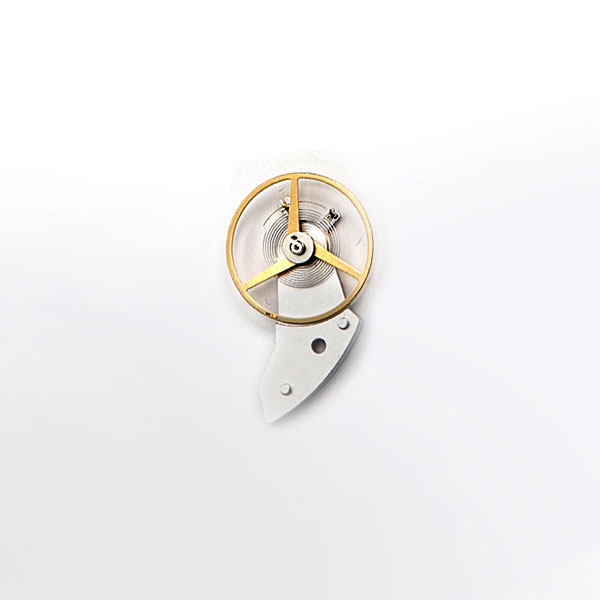 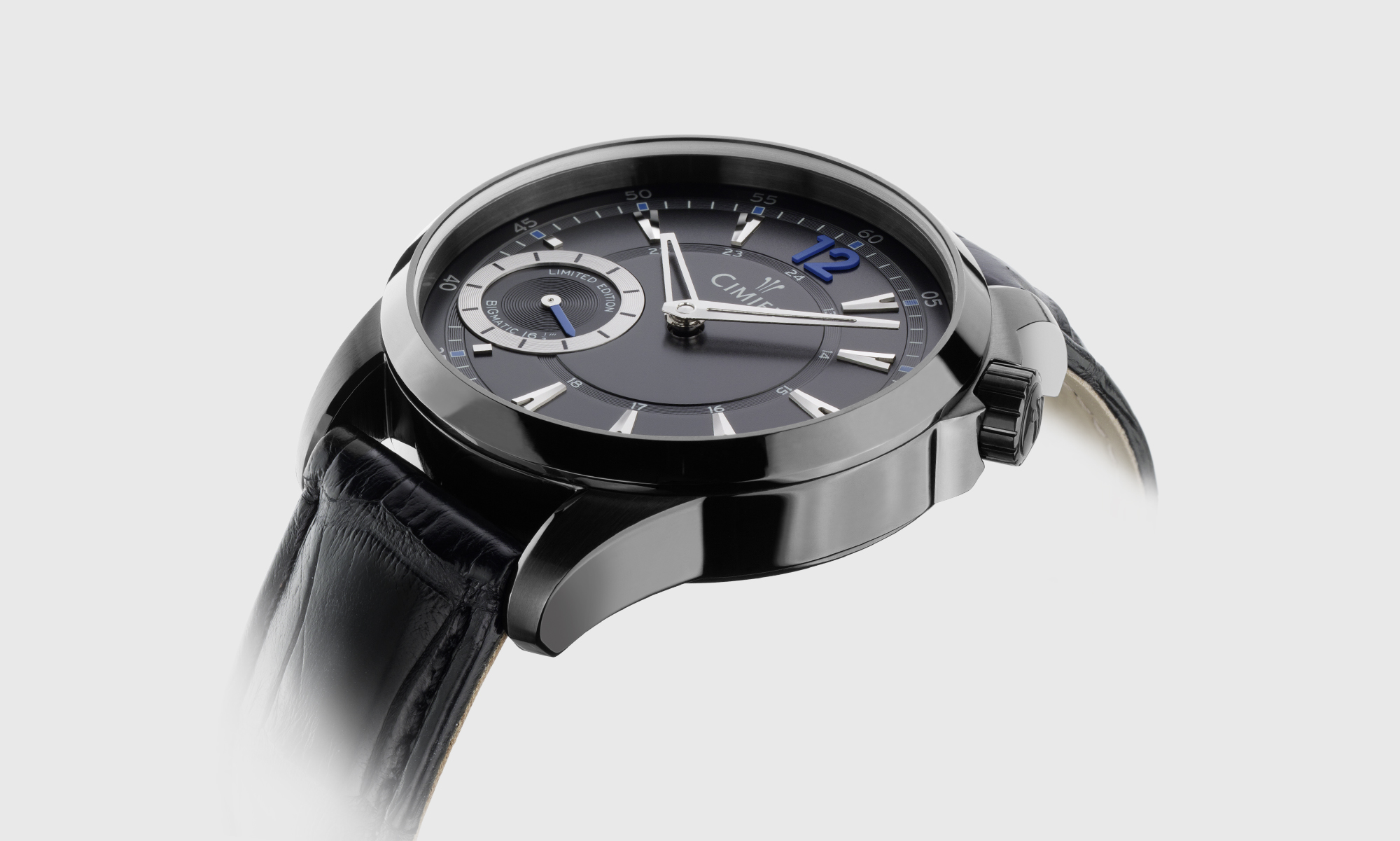 Our love for excellence is something we share with enthusiasm.

« Sign up now for the experience of your life »

By visiting our website and using our services you understand and accept how we handle personal data according to our privacy policy. We respects your privacy and the right to control your personal data.